As a Paleo-Osteological Interpreter, Michael Bahl creates skeletons of ancient imaginary creatures and artifacts using the actual bones of contemporary mammals.  The sculptures he creates are life size; each one speaking to the elegant grace and beauty present in all skeletal forms while also containing an element of whimsical interpretation.  As the piece evolves in his studio he composes a narrative which is affectionately satirical of the didactics found in Natural History museums.  The work invites  observers to exercise their own imaginations as they consider these forms that they have always viewed as science might also be seen as works of art that can be enjoyed with unanticipated and even playful enthusiasm.

His work has been featured in local press as well as National Public Radio's "Studio 360" and "Boing Boing". 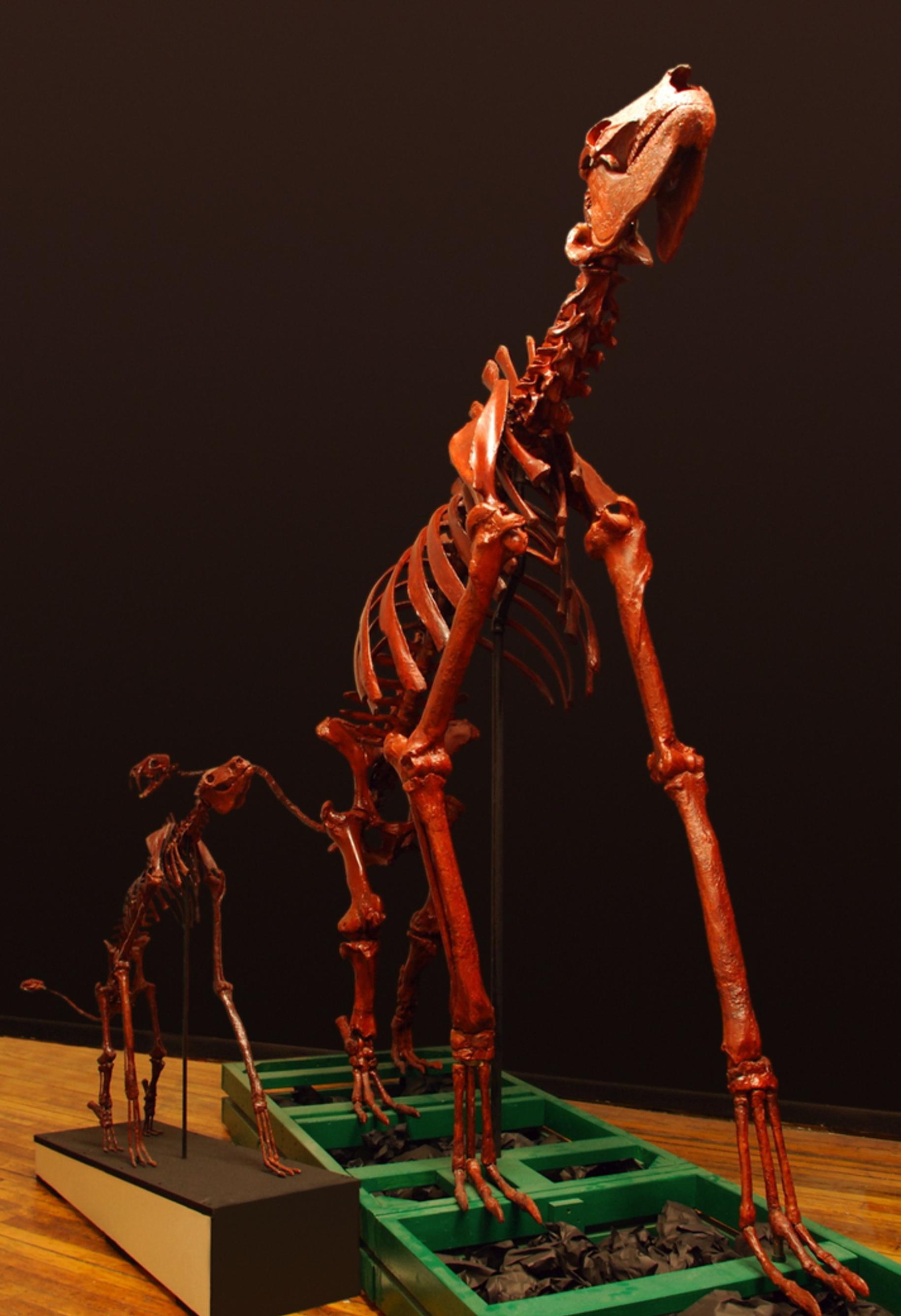 Like many of you, I've had a life long fascination with prehistoric life forms and the fossil skeletons from which so much knowledge may or may not be revealed.  When I began my work as a Paleo-Osteological Interpreter, it was with the idea of creating a species of dinosaur skeleton.  But as I recognized the consistent differences between dinosaur bones and the mammal bones I'd collected, and because I wanted my creations to have a level of integrity within their universe, I resolved that  they  would be mammals; very special mammals that had taken an undocumented evolutionary path. 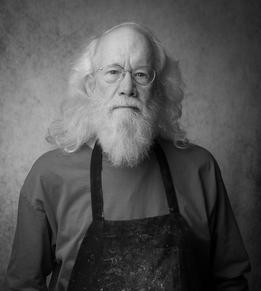 A single bone, though perfect, has no real purpose.  It is only when that individual bone is joined with  hundreds of other diverse bones in a united effort that the skeleton becomes the ultimate functioning mechanism and like a community, far greater than the sum of its parts.