The figure is a minor deity  making a gesture of reverence to the gods of the sun, moon and wind.  The serpentine harp represents spiritual renewal through music. 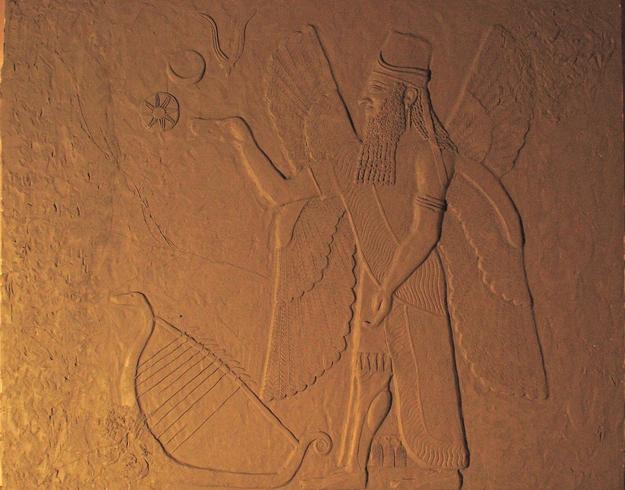 In the late 19th century, dime novels relating the adventures of American fossilist Francine Clover were read by children everywhere..  One of those children was Roy Chapman Andrews who credited her as his inspiration to become a naturalist.

In 1922, as Andrews prepared for his first expedition to Mongolia on behalf of The American Museum of Natural History, he asked the 67 year old Clover to accompany him as consultant.  For unknown reasons, her name never appeared in any of the material written about the expedition.  It was not until Andrews died in 1960 and his private papers became available that her part in the expedition was revealed.

According to Andrews's journal notes, "Francene had a natural gift - almost instinctive - for finding fossils.  We were all quite excited when she quarried the Draco Parvulus.  Unfortunately, the fossilized membrane cartilage was roughly removed by vandals who sold it for a high price.  It was thought to be used to create an ointment as an ingredient in an illicit acupuncture procedure." 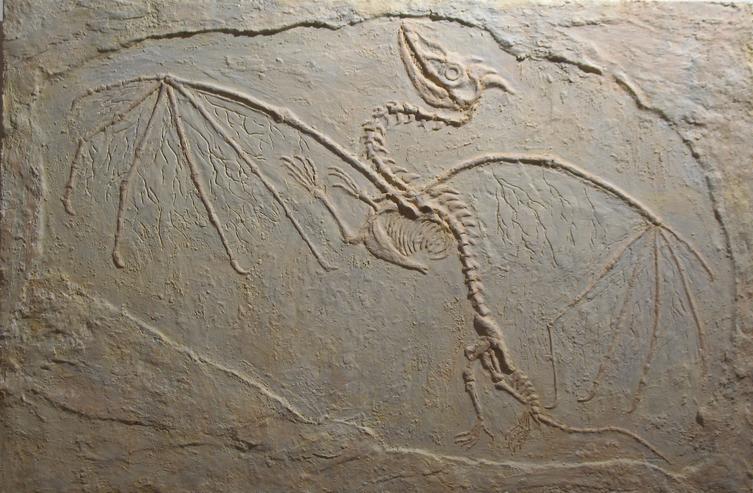